Common Declaration: NUCLEAR ENERGY – NO THANKS 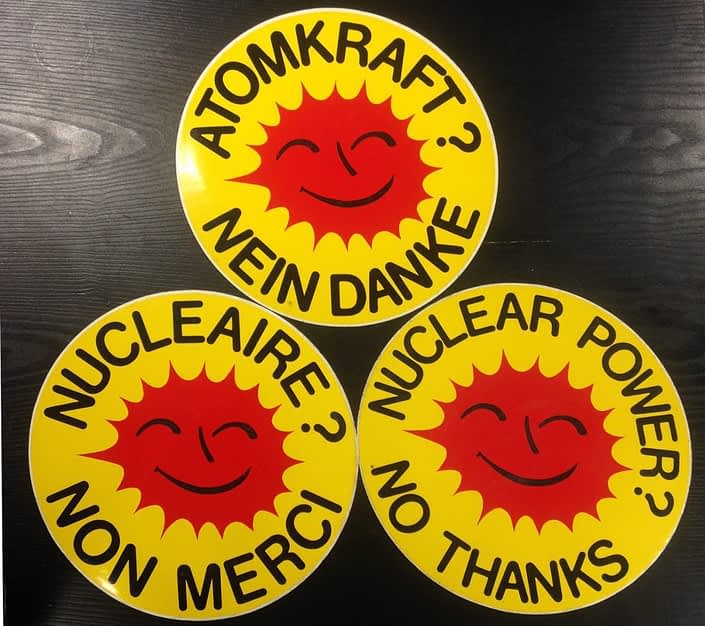 Common Declaration: NUCLEAR ENERGY – NO THANKS

The nuclear energy lobbies taking advantage of the rising price of fuel, natural gas and the inability or unwillingness of governments to take action to curb climate change are trying to bring back nuclear power from the “window” and as a band-aid, presenting it as a “clean, cheap, safe, green and renewable energy source”.

It is not the first time. After every nuclear accident, governments would announce that they were abandoning this dangerous alliance with the nuclear lobby to resurrect as soon as the world began to forget its terrible consequences. We experienced it after Chernobyl, when after a few years the new nuclear spring was expected, but Fukushima came along, which seemed to thwart their plans for good.

The nuclear lobby, having unsuccessfully used climate change, is now using precision as a pretext and is succeeding in its objective, which is state funding, because no private party will take on such an expensive and unsafe investment.

We are now watching in phases the attempt to pass this policy in the EU unanimously. Till now we have seen

– The fact that France’s Minister of Finance and Economy Bruno Le Maire, in an open letter to the EU Commission, called for the expansion of nuclear power in Europe and its recognition as a “sustainable, clean, safe, independent and competitive source of low-carbon energy”. The letter was also signed by government representatives from Romania, the Czech Republic, Finland, Croatia, Bulgaria, Bulgaria, Poland, Hungary, Slovenia, Slovakia and Croatia.

– The recent statement by the Prime Minister of Greece, Kyriakos Mitsotakis “…and I agree with the vast majority of European countries who say that although this does not concern us, in what we say in European taxonomy, yes, nuclear power has its place in the European electricity generation mix. But I stress very clearly that this is an issue that does not concern Greece at all…” (22.10.2021)

– In Great Britain, the decision to boost nuclear power plants has been announced. The funny thing is that Britain, now outside the EU, is still using French know-how for its nuclear industry.

– Information from IPPNW in Germany (24-10-2021) reports that Mrs Merkel, after pressure from France, has given up the right to exercise the Veto on nuclear taxonomy in the EU and this heralds unfavourable developments. This means that Germany is back on the path of strengthening the nuclear industry and that is why all anti-nuclear and ecological organisations are preparing large demonstrations in every city. Germany was the only country, which has many times succeeded in thwarting the pro-nuclear policy of the governments with the pressure of the mass movement.

The undersigned organizations argue that nuclear is NOT a solution because it is:

– Too dangerous because the safe transport and storage of radioactive residues is unresolvable, their relationship to nuclear weapons is clear, and they are a target for a terrorist attack with the risk of Chernobyl & Fukushima type disasters.

– Too expensive. The cost to build, operate and deconstruct is enormous, which is why the energy produced is among the most expensive, a fact stated even by bankers..

– Too late. In the Western world the design and building of a nuclear power plant takes 20-30 years, which is too late to affect climate change.

– Very inefficient. Even if thousands of nuclear power plants were built their share of energy production in 2050 would only be 10%.

– Nuclear is not the solution to any human problem in war or peace. The sooner we get rid of them the better if there is to be a future for humanity.

For all the above reasons, we call on the European Union, the Greek government and political parties to take a clear position against nuclear energy and to implement the commitments made in 2015 in Paris to halt climate change.

Above all, we call on the Greek people to join us in a dynamic effort to reverse these decisions. In the EU today there are many ageing nuclear power plants that will be extended in their dangerous operation. We must not wait for the new Chernobyl or the new Fukushima to expose again the lies of the nuclear lobby with new disasters to the health, environment, economy and sustainable future of our planet for humanity.

NUCLEAR ENERGY – NO THANKS

President of the Greek Affiliate of IPPNW , ICAN representative in Greece 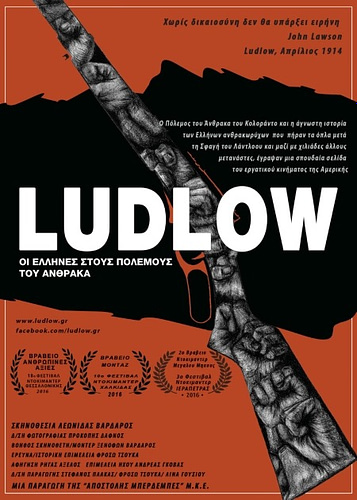